Finland has played a larger role with the testing and development of the 5G technologies. Now a small group of residents are currently trying to stop the spread of 5G cellular base stations. These supports believe that 5G electromagnetic radiation may threaten human health.

Displayed at The MWC in Barcelona was a remotely piloted Freight truck. This truck was unmanned and was able to be controlled from over 1,200 miles away by a remote driver. This was made possible by using the 5G network with the extremely low latency and extremely fast throughputs speeds. This freight truck was driven 100 percent remotely, with the trucks speeds limited to 5 MPH, the truck was navigated around a closed course to show the response times and accuracy of control over the 5G cellular network.

With 5G being released, chipmakers and smartphone manufacturers are showing off all the latest and greatest devices at the Barcelona mobile world congress (MWC). Here listed below are the 5G smartphones that have been released.

The Smartphone Chinese manufacture Oneplus will be releasing a comparable device to the tech giants Apple, Google, and Samsung. With the race to be the first company to offer a 5G capable phones. Oneplus is hoping to be one of the manufactures to release these 5G compatible phones and offer them at a cheaper cost. Unfortunately, that phone won’t be launching in the U.S. 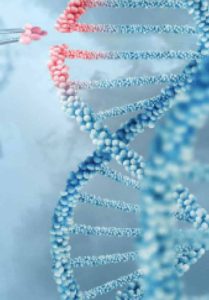 Cell phones emit very low electromagnetic radiation. The radiation that cellular devices are broadcasting is much safer than the other sort of radiation such as X-rays and Gamma Rays. This means that the low Radio Frequency emitted by the 5G device does not have enough energy to move, vibrate atoms or molecules. This would mean that 5G frequency does not cause cancer as it does not damage the DNA cells. 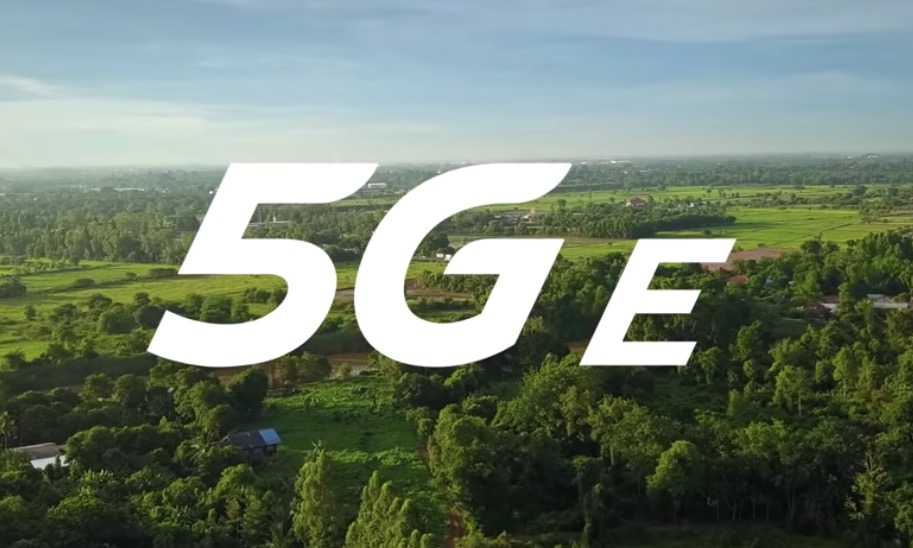 On Thursday the 7th Sprint has filed a lawsuit against AT&T for deceiving customers with labeling 4G LTE-A as 5G E (Evolution). As the four major cellular carriers have been rushing to claim the first 5G network in the North American region. Stephenson from AT&T explained “I fully understand why our competitors might be upset with this, It’s not a play everybody can run. It’s a play that we really like, and it’s a play that’s going to differentiate us in the marketplace as we begin to roll this out over the course of this year.”

Some of the New AT&T phones are even showing 5G E instead of the 4G LTE. This will offer 400 megabits per second. Even thow this is not true 5G speeds, this will be a good foundation for the 5G network from AT&T. These connections are not true 5G plus as the customers are not even able to purchase 5G plus phones yet. 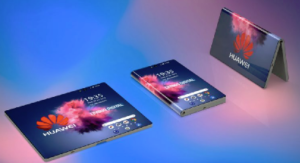 Mobile World Congress this year’s biggest show when it comes to mobile products, Huawei will be unveiling the first 5G foldable device at this show. This Chinese company will be releasing this device before Samsung’s 5G phone will be released for consumers. This will be scheduled to be seen at the Mobile World Congress in Barcelona on Sunday, February 24th, at 2 PM Barcelona time 8 AM ET. 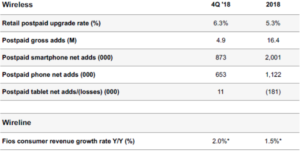 Verizon wireless Revenue fell short from expected fourth-quarter earnings as they add 1.2 Million postpaid customers that are awaiting the release of the 5th generation network. 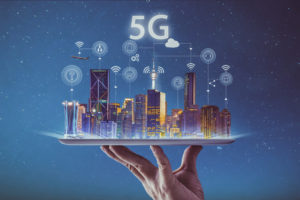 A large thick cable that is coiled up laying on the roof of a parking garage in snow will be helping bring the 5G service to Chicago. Telecommunications Contractors will be installing this equipment for Sprints 5G Network. The installation of the 5G equipment will take place throughout Chicago. Equipment will be installed on top of many buildings and structures as Sprint works at bringing 5G. The new generation of 5G will bring lightning fast download speeds and change the way society operates.

The new 5G service will be up to 20 times faster than 4g LTE services, said Jonathan Hart the director of the government affairs from Houston based telecommunications infrastructure company. As other telecommunications experts argue that these speeds are an understatement.

Verizon CEO Released info on Tuesday targeting markets such as 5G home and 5G commercial. Offering faster throughput speeds and the low latency of the 5G Verizon backed network. Verizon CEO Hans Vestberg mentions that 5G will bring new and exciting services such as Apple music to some of the data plans, also adding Netflix style gaming services. Verizon CEO Hans Vestberg explains that Verizon will be working with different developers that are working with the Verizon 5G equipment to create new innovations and services, to read the full article see here. 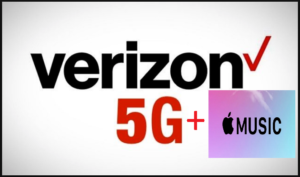